Colors of the Keukenhof 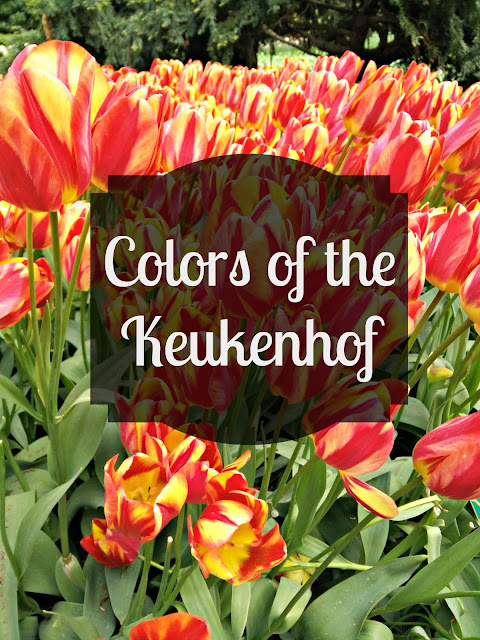 If you want to see an explosion of color (and the epitome of tourism in the Netherlands), visit the Keukenhof during tulip season. From March to May every year, this extensive garden opens its gates to 800,000 people from around the world. Approximately 7 million bulbs are planted for each season, and since tulips are synonymous with Holland, the Netherlands, and the Dutch - these bulbs attract plenty of people curious to see something "typical Dutch." 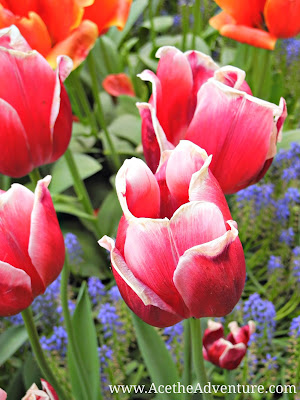 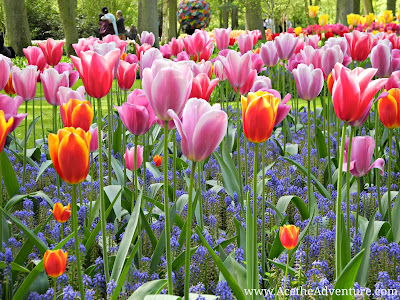 We made a visit to the Keukenhof once before. That year the winter had been longer and colder than usual and only the crocuses were thinking about showing themselves and crates of tulips were on display inside the pavilions to make up for the hectares of green outside. And there was an awful lot of green while the tulips were waiting for some sun. 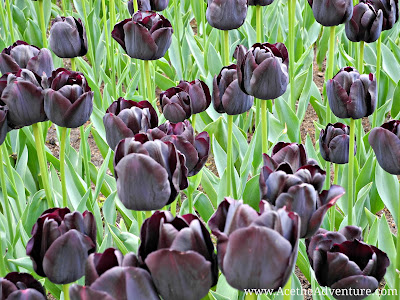 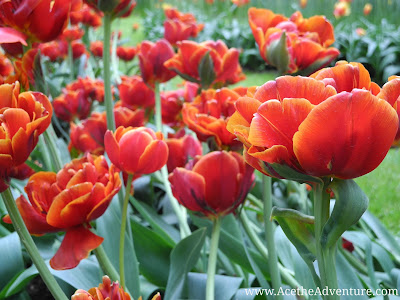 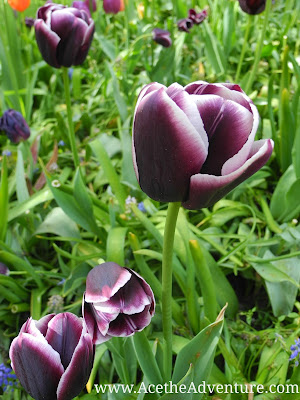 This year, we waited until the park's last weekend to make a visit to guarantee seeing a bit of color in the park and we were not disappointed. While some of the tulips had already been "headed" there were plenty of beautiful tulips still at the peak or not quite ready to give up. And for someone like me that loves ALL THE COLORS, the trip was exactly the rainbow explosion I was hoping for. 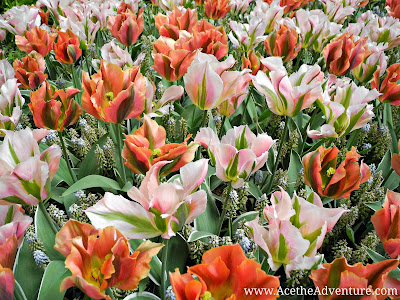 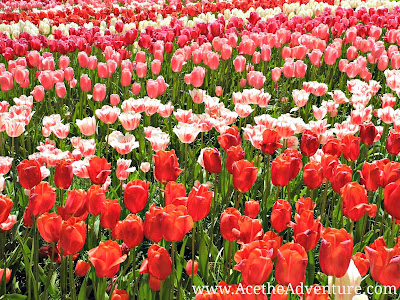 Even before moving to the Netherlands tulips were one of my favorite flowers. I've always been fascinated by the variations in the petal shapes and the ways the colors can develop into flames, veins, or borders. It's mind boggling to think that some of these genetic mutations "just happen" and manage to produce something so bold and beautiful in something so delicate. 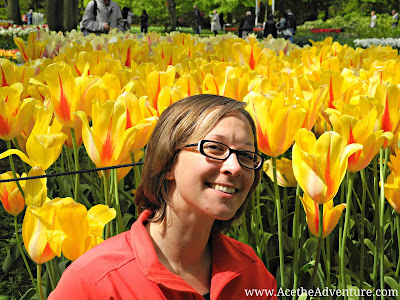 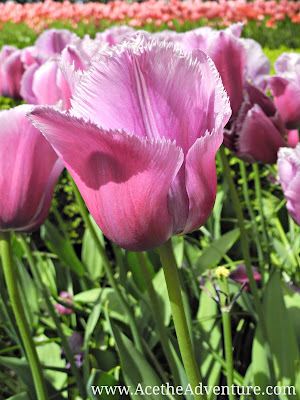 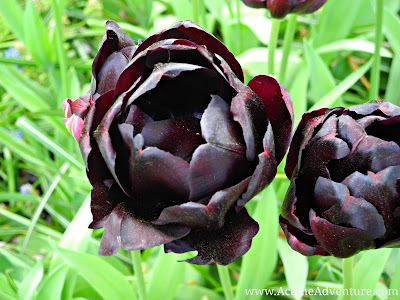 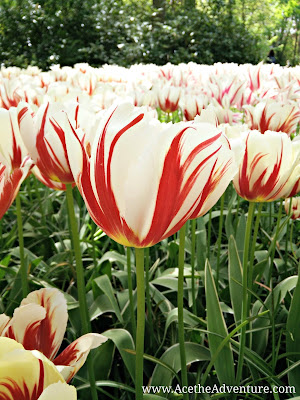 If you've ever wanted to know a bit more about tulips (and I promise it's much more interesting than you would first think), check out my recommendation for Anna Pavord's The Tulip. Much of my understanding of tulips came from this book, which also goes into details about the flower's strange history. 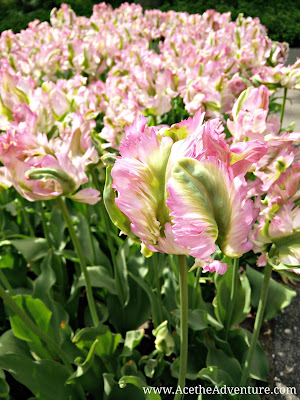 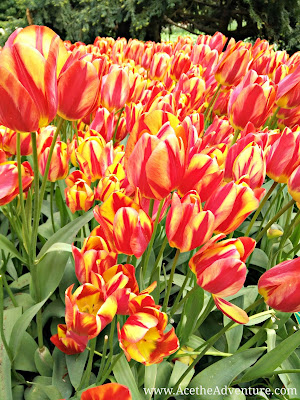 Have you ever made a visit to the Keukenhof or Holland's tulips fields? What did you think?