#SundayTraveler: The Canals of Haarlem 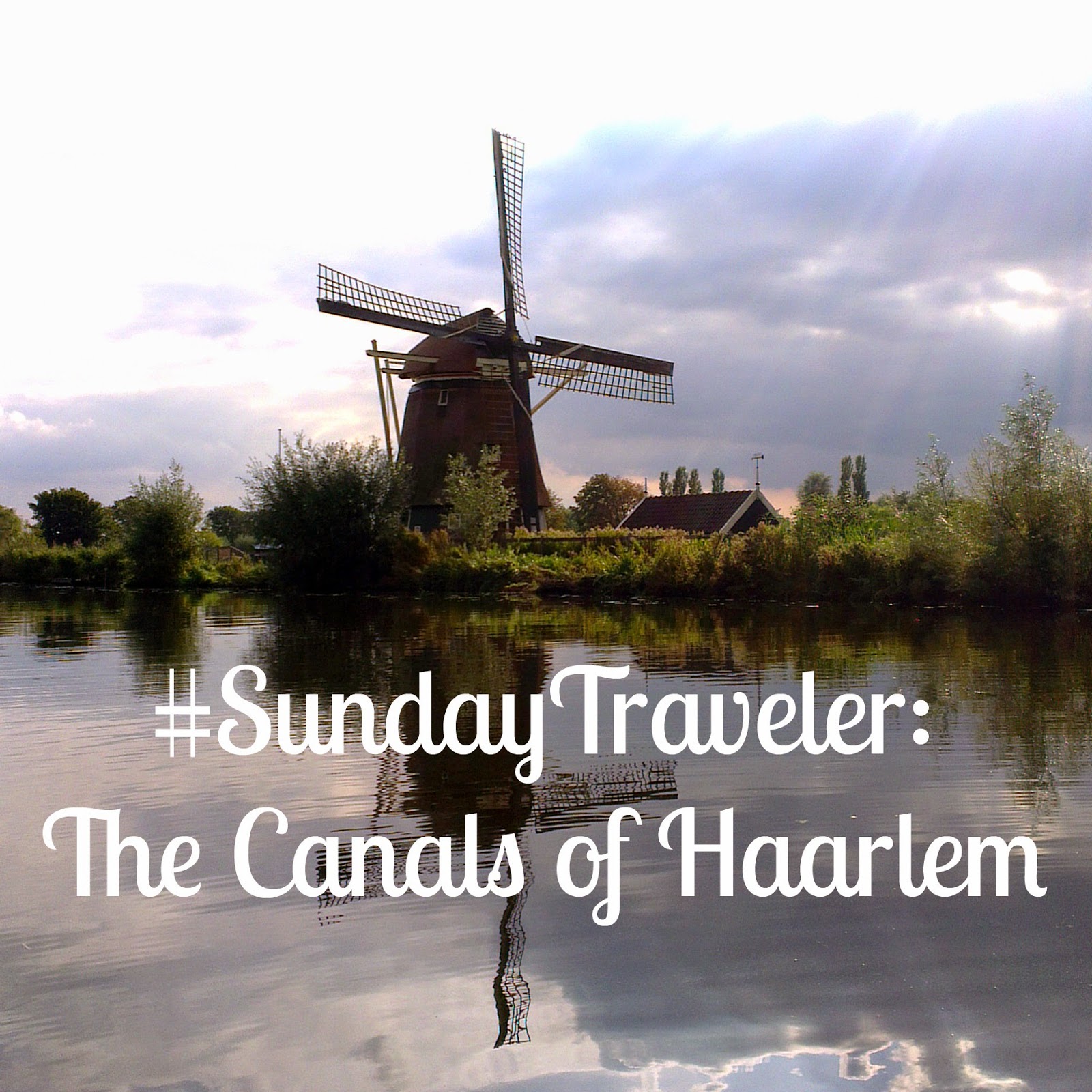 Fall just recently crept up on us, but we were enjoying a nice long summer which let us get out easily on the weekends. During the lovely weather, a friend of ours invited us to meet him in Haarlem to rent a little boat and cruise along the canals for the afternoon.

Haarlem is a wonderful city with a rich history. We've visited the city a few times before, each time just enjoying the atmosphere and architecture as we walked around. What we didn't really think about until now is that with all the canals around the city, it's easy to rent a small boat and cruise around, getting some great views of the city and some of the gorgeous landscape as you leave the city at head into the more suburban areas. A quick Google search will help you find the best option for you, but our friend made arrangements based on his own experience and the availability (read as: I didn't pay attention, but believe me that there are plenty of options). The rental company provided a boat, a quick explanation of how to operate the motor, a life jacket for the Little Man (complete with "emergency whistle" - which was used several times despite the lack of emergencies), and a map, though we mainly used the miracle of GPS programs installed on mobile phones to keep track of where we were going. We provided the drinks and snacks and were off for a leisurely cruise.

Since we've walked through Haarlem before, I found afterward that most of the pictures I took were of the amazing natural space that surrounds the canals as you head out of the city. Beautiful houseboats, amazing canal side homes, quaint old windmills, and lots of green space line the canals. If tulips had been in bloom, it would be exactly as most tourists imagine Holland to look like. 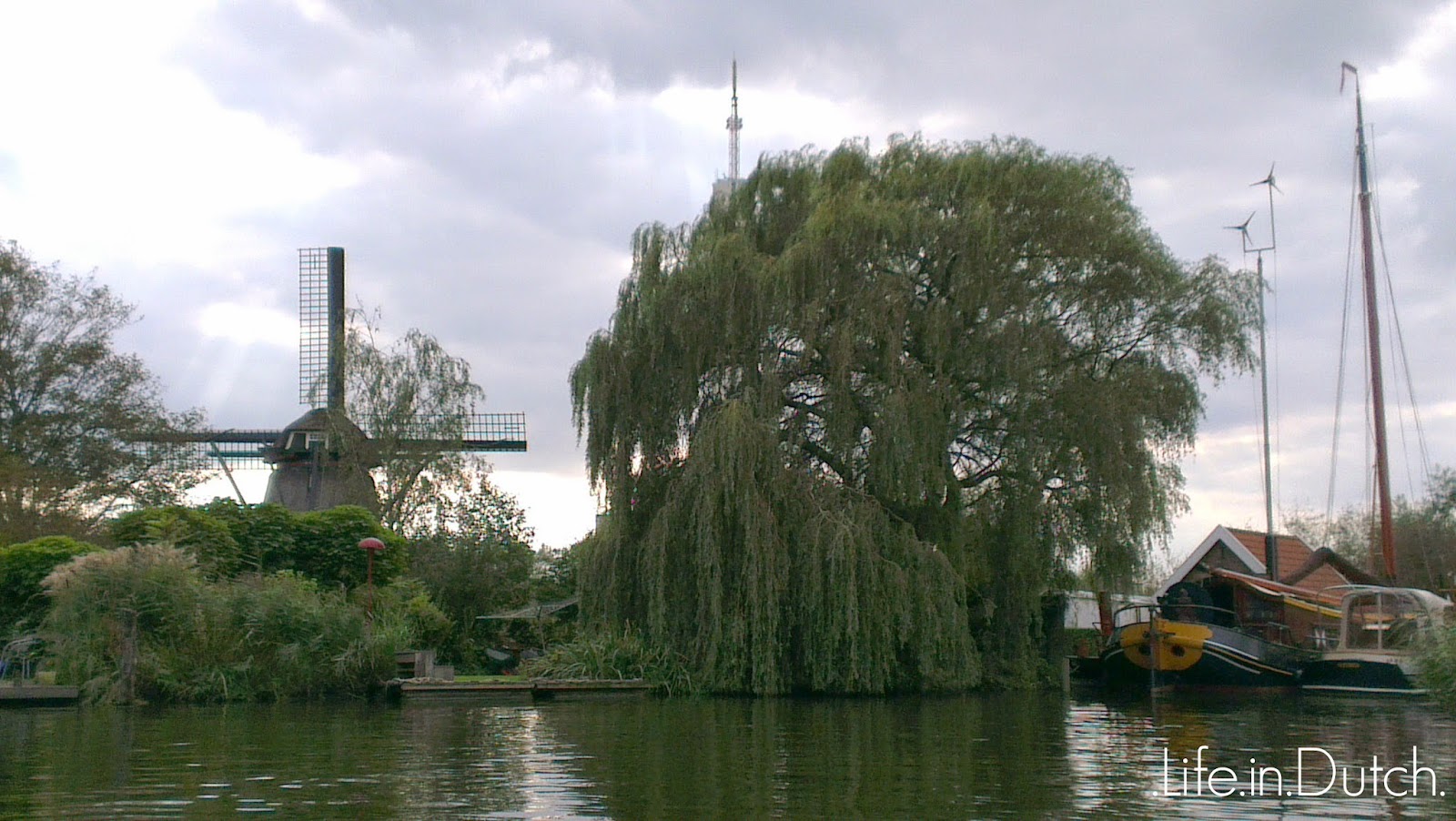 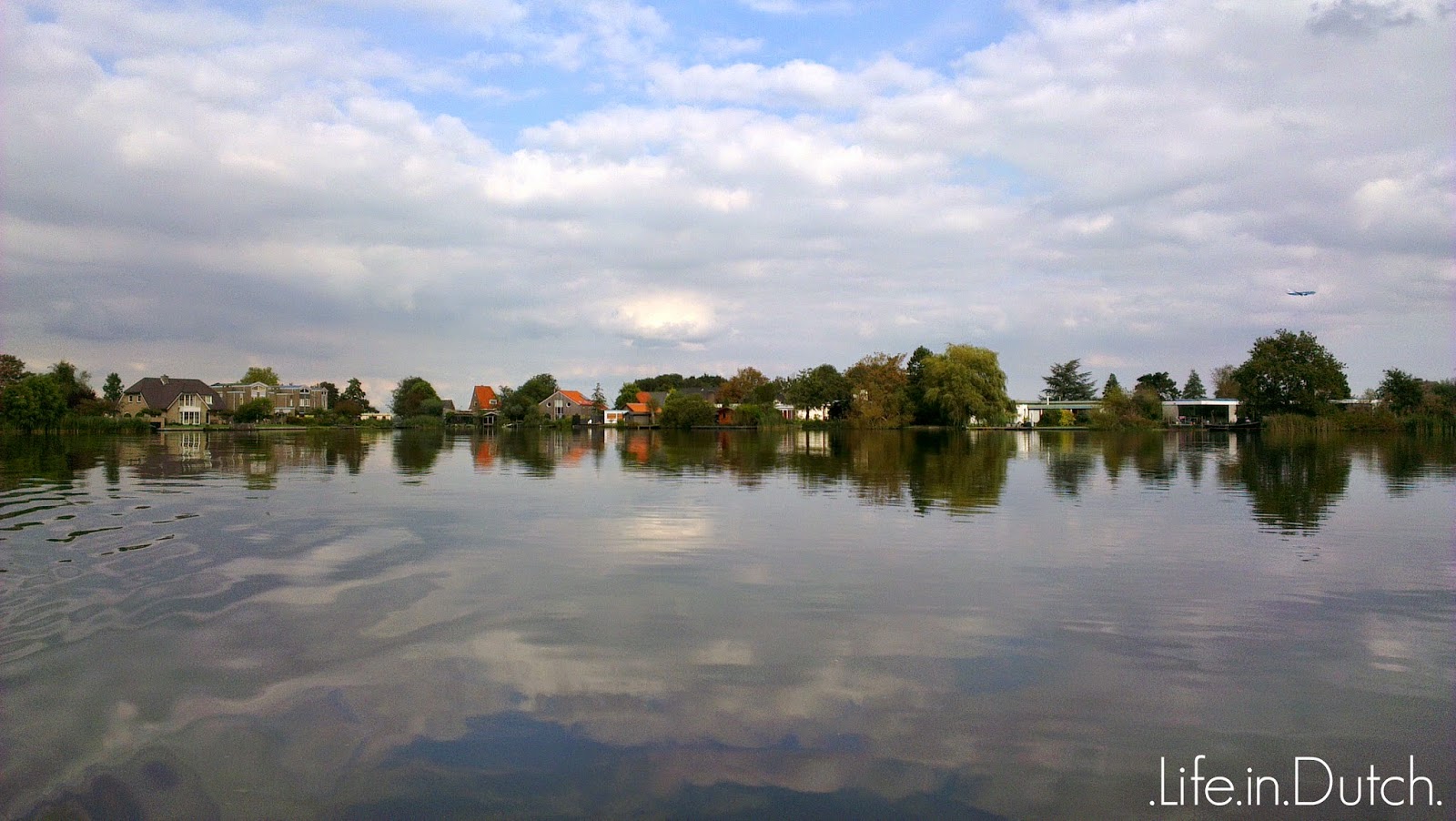 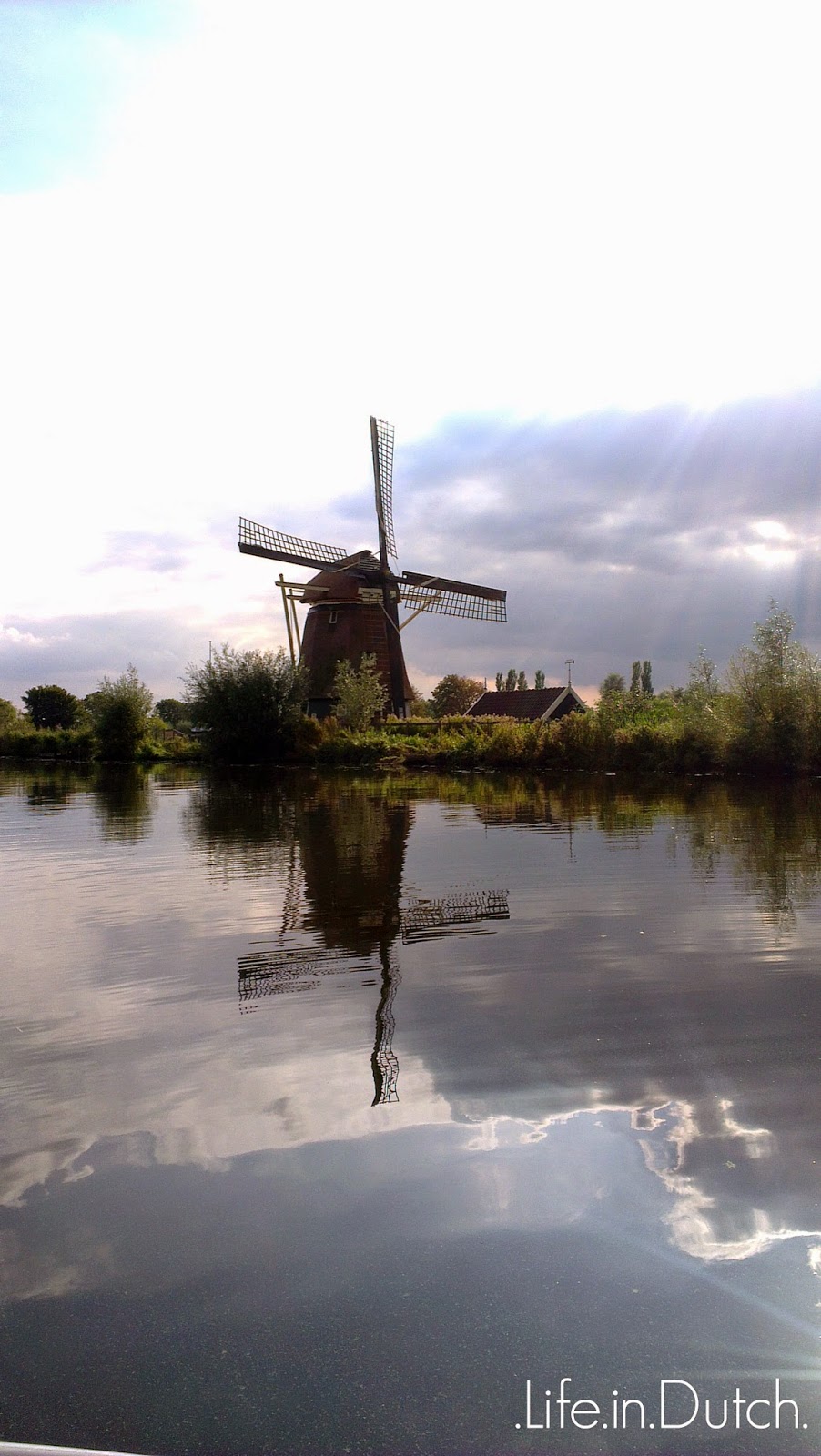 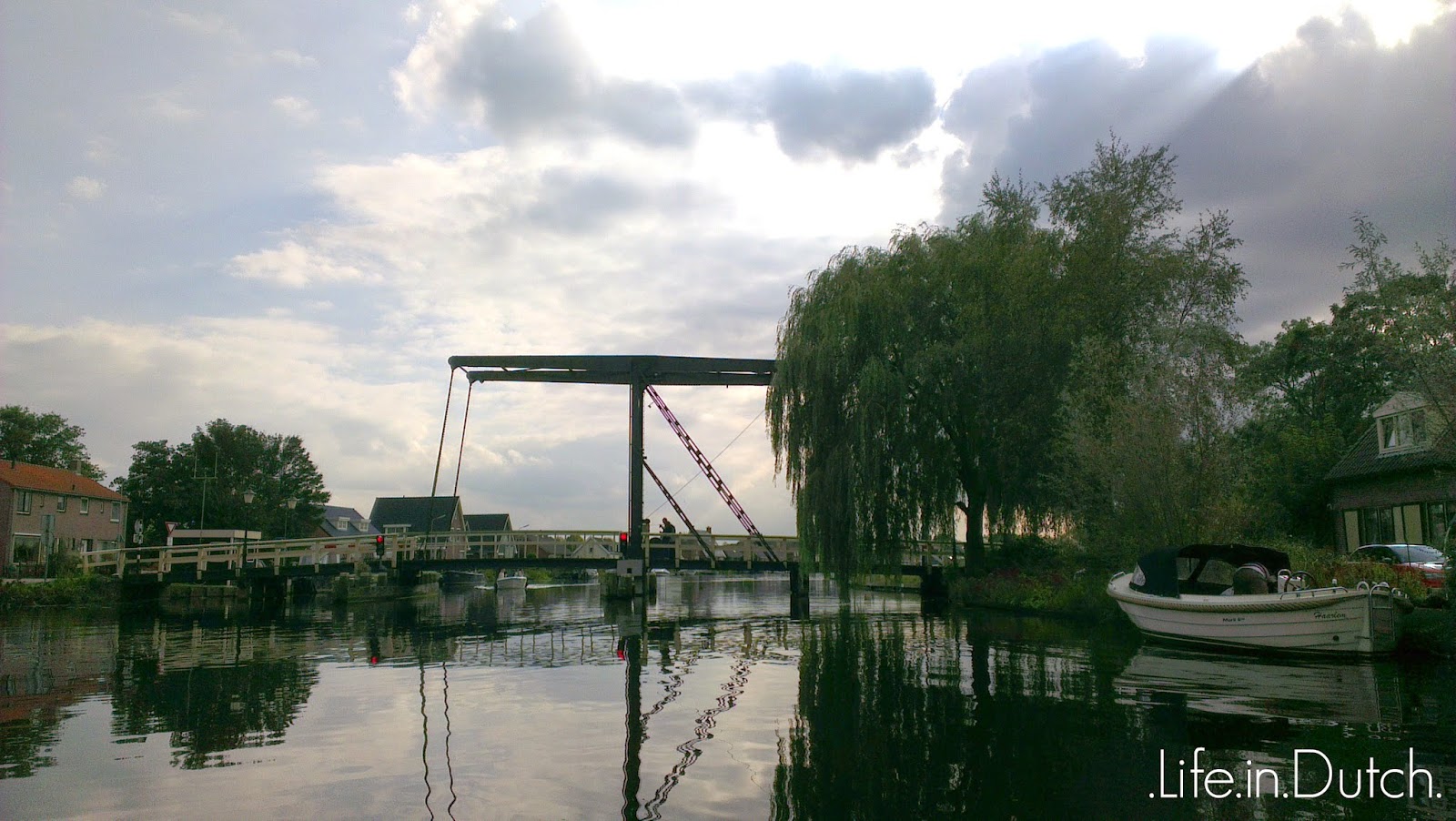 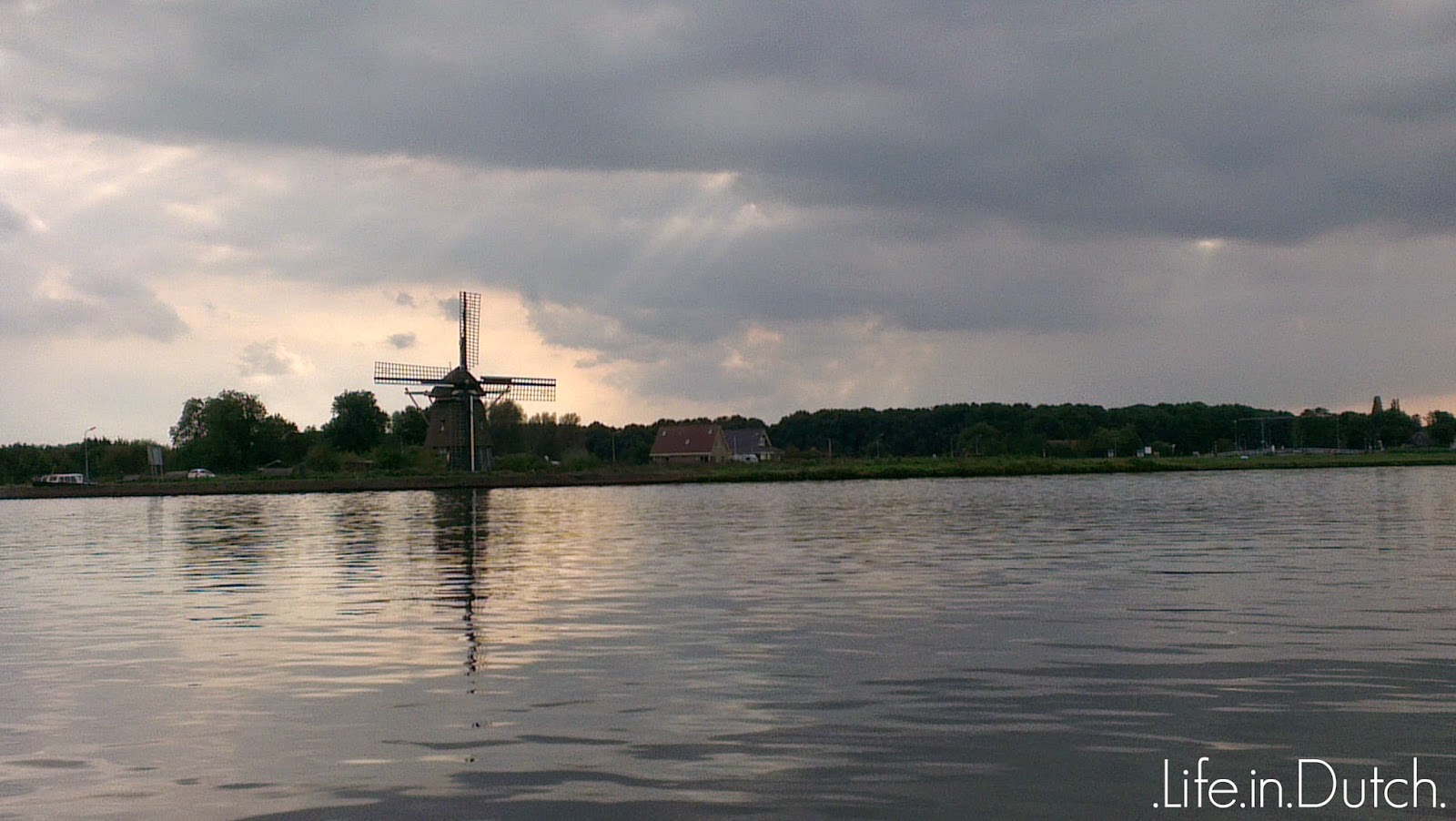 This type of weekend ride is a relaxing activity, and with good weather on your side, you can be quite comfortable. 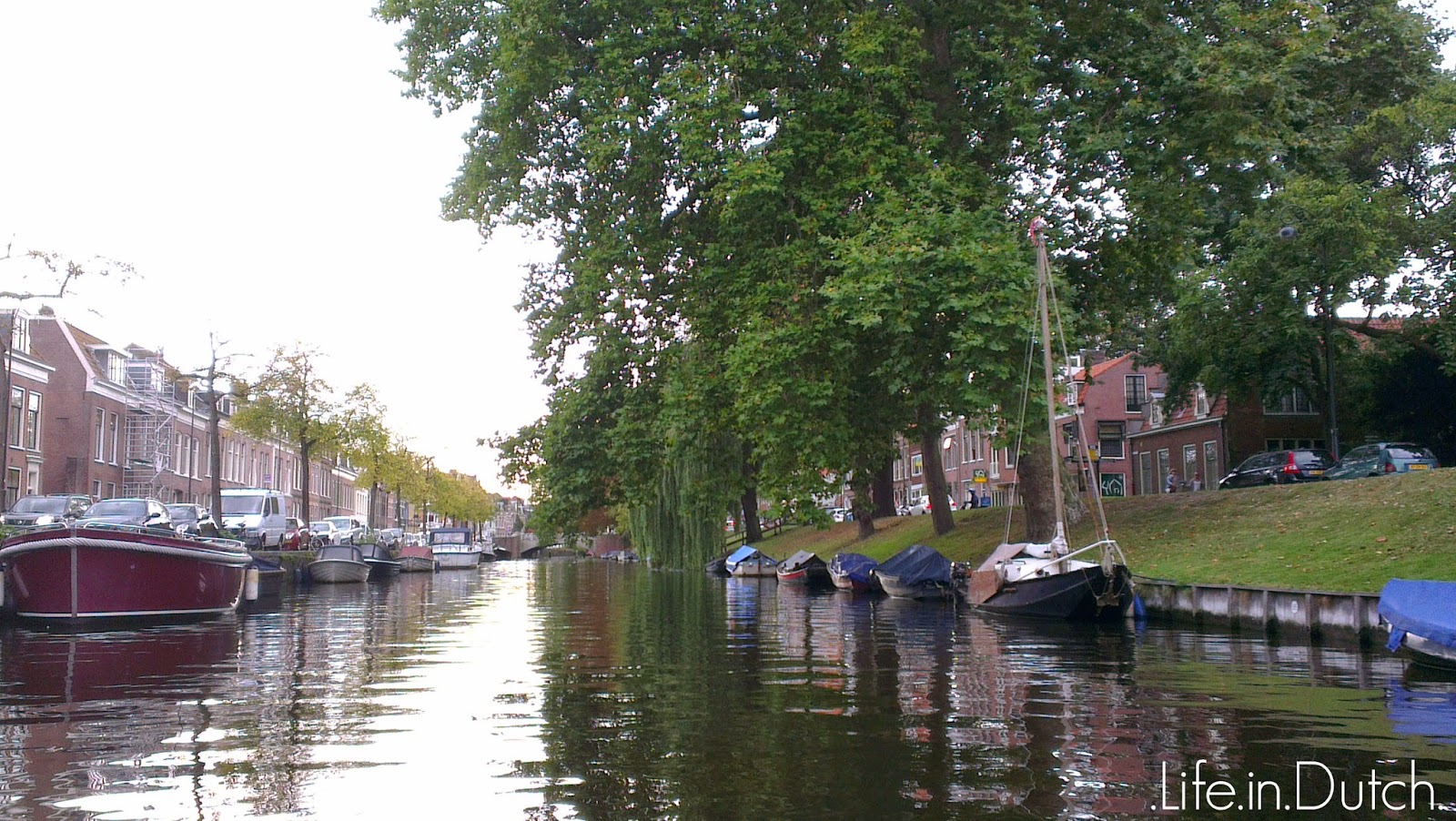 When booking your boat rental, here are a few things to keep in mind:

Today's post is part of the Sunday Traveler link up hosted by Chasing the Donkey and friends. Please be sure to check out the other interesting travel posts! I'm happy to be participating again after a hectic summer! 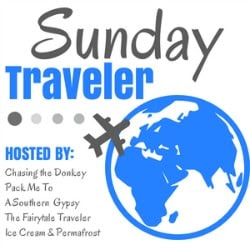 Normally, I try not to complain about things that are different about living in the Netherlands from my experience as an American. Most of the time it would be petty and not very constructive, so I try to let differences roll off my back and take them for what they are. But then again, there are some that are just downright confusing for me.

The latest thing to confuse me has been the walls. Now sure, that sounds stupid - a wall is a wall and I'm not stuck in some giant rat maze - but I'll explain.

When we first moved into our new place, we marveled at how quiet the apartment is. We live on a very busy road in Tilburg, but when the doors and windows are closed, you hardly hear anything go by except for an emergency vehicle with a siren. We don't hear our neighbors next to us or above or below us. Everything is well insulated. So far it sounds great, and it is. My confusion developed during the first attempt to put something ON the wall.

I'm not super-handy, but I know how to use a hammer and a drill. In our last place, the walls were tough, but you could hang a picture using a regular drill, a little brace, and a screw; and I had been pretty successful getting everything set up. So imagine my surprise when I tried using the drill and didn't make a mark deeper than what I might have done with a toothpick.

I made a call for help through Facebook, and learned that not only are most Dutch walls made of heavy-duty cement, but most people own a concrete rated drill for regular home use. And the other foreigners were just as dumbfounded by the walls as I was. Command strips wouldn't work because all the walls have a stucco-ish texture on them, so we were going to have to find a drill solution to get anything up.

We borrowed a concrete drill from a friend and got to work. At first, things did not go well. We tired to install a cheapo IKEA light to the ceiling in Little Man's room and even with the concrete drill, it was almost impossible. We were reluctant to try again, but we also didn't want to live with all these pictures sitting on the floor forever. It turns out that with the proper equipment, the job is easier to do (you're welcome for that earth-shattering realization). We got several pictures up and the place started to look truly lived in and not just occupied by squatters with an IKEA fetish.

Initially, we planned to surround that cute little rectangular window with our pictures. Then as we started under the window, we somehow melted the drill bit. Maybe it was rebar, or maybe it was a different harder cement. Either way, it scared us enough into calling it "good enough" for the living room and looking into a replacement drill bit to hang the curtains I made for Little Man's room.

In the process of all this fun we discovered that the interior walls (that we're connecting to the outside or to a neighbor's unit) were mostly like good ol' American dry wall. In particular, this means that the water closet (a.k.a. the toilet room) is now covered with pictures we couldn't hang elsewhere.

Now that everything is hung, it will stay put. I appreciate the insulation, but I really hope we don't have to deal with the cement walls again - at least not without a spare set of drill bits handy.