It's hard to believe, but Saturday marked our second expat anniversary in the Netherlands. We didn't realize it until the middle of the day, and with everything else going on, it was easy for it to slip by.

We spent the day doing a rather typical Tilburg thing: checking out Kermis. Kermis is like a traveling fair/carnival that moves through the country during the summer, and Tilburg's Kermis is a big deal. The streets around city center are shut down, and rides, games, and concessions wind along for 3 km. The center is basically one big party for 10 straight days while people come to enjoy the festivities. And you can find just about every type of ride (including a log flume ride) or game you can think of - giving you plenty of variety along the 3 km stretch. As I said, very typically summer activity in Tilburg - one that was finishing up the day we first arrived and more or less marks our expat anniversary. 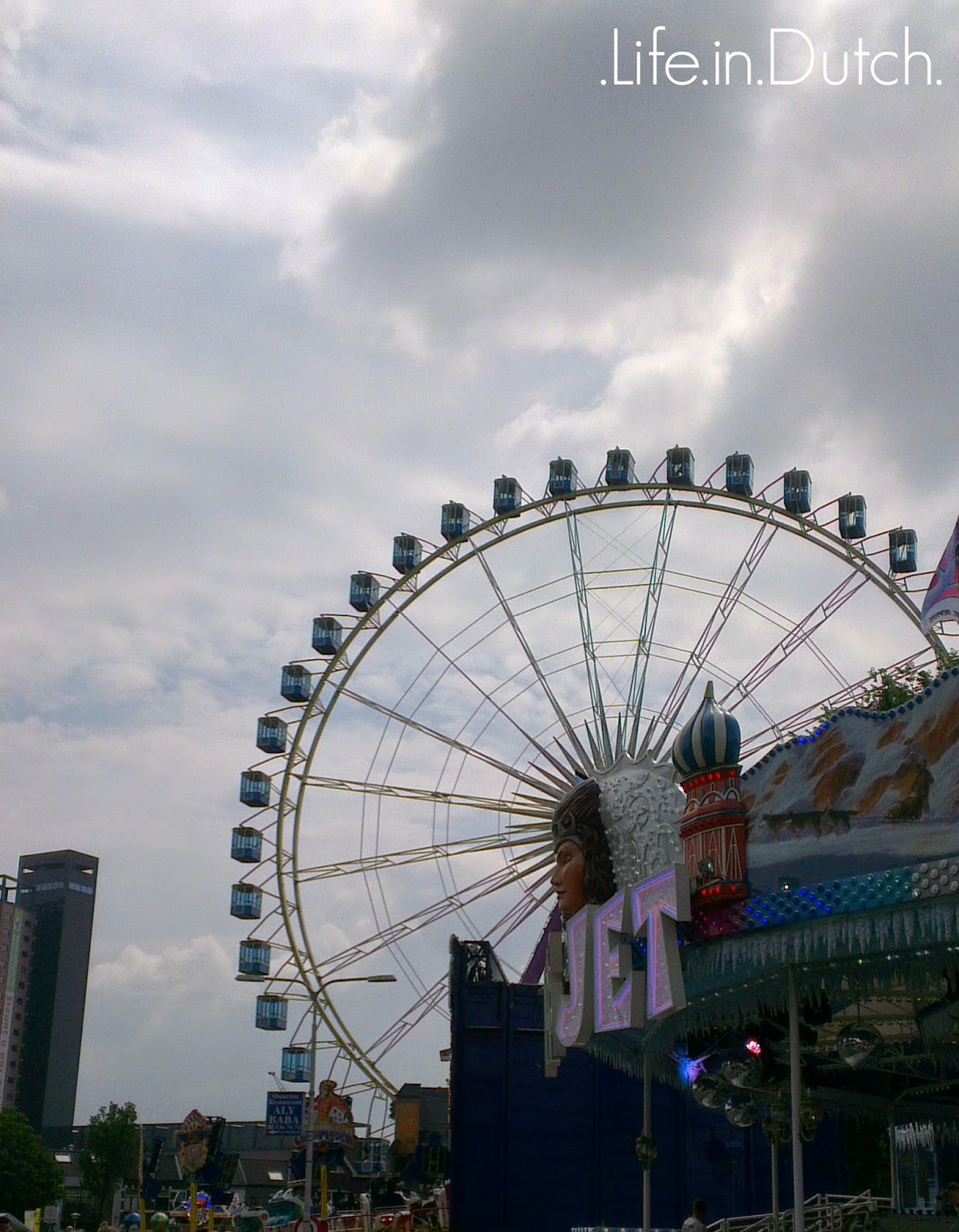 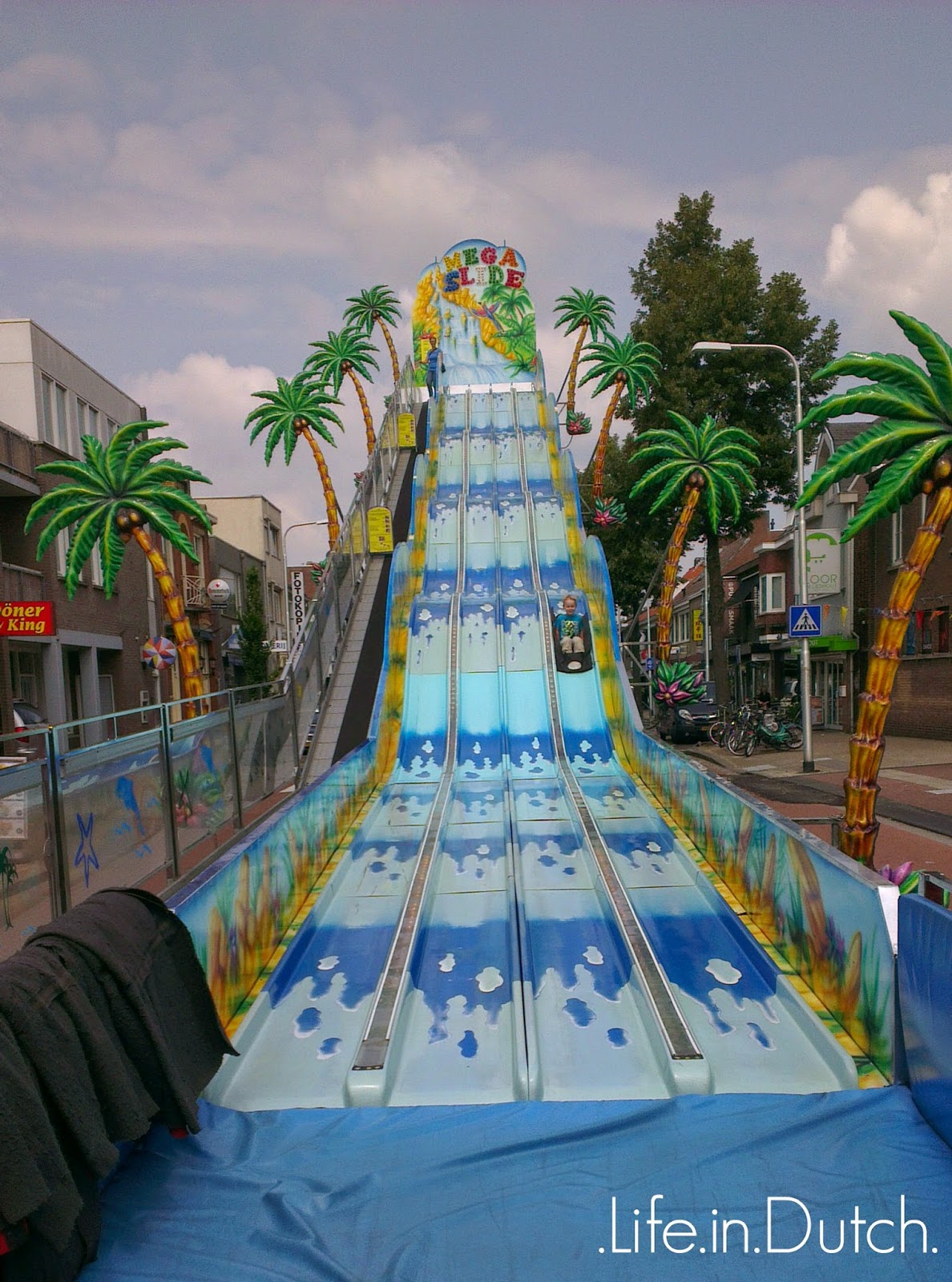 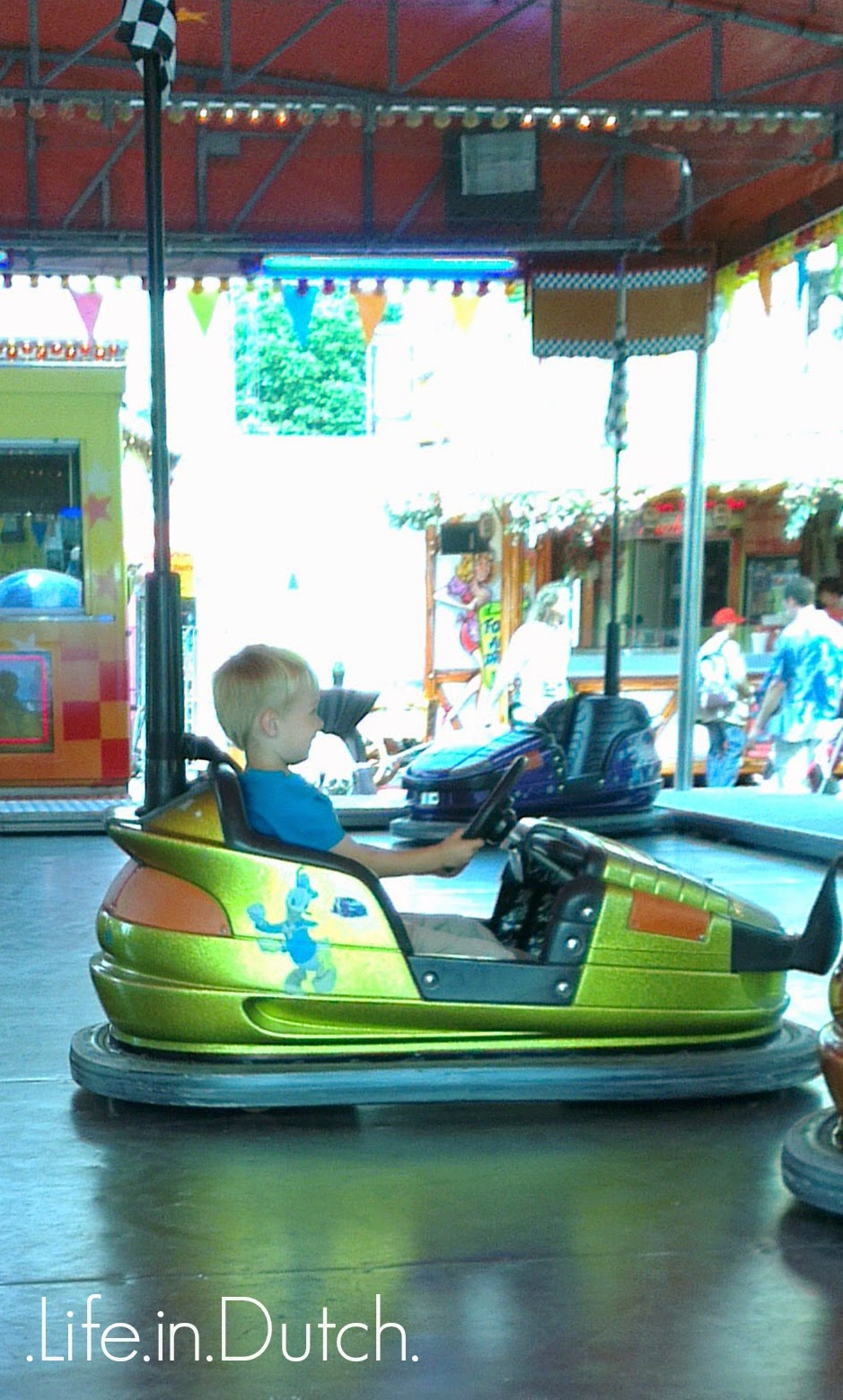 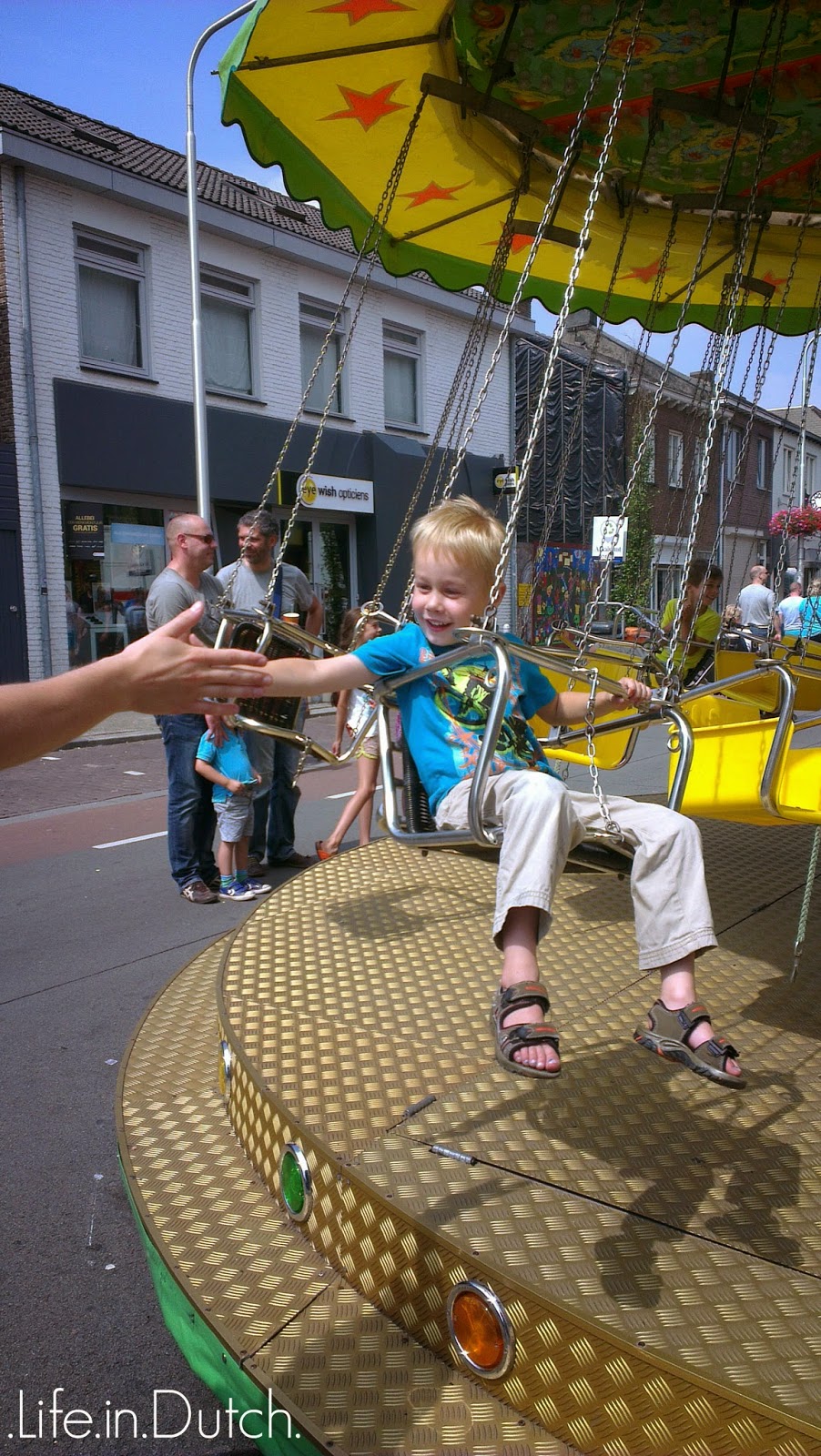 After two years, we're happy to take part in the "typical" and experience life as a local. There's still plenty to do and learn about, but there's a comfortable feeling about where we are, too. It's all part of the adventure, after all, and we're looking forward to the next leg.

I'll say here, the next few weeks are winding up with our upcoming move. There's a good chance we'll be left without internet for a few weeks in the moving process, so the blog here may suffer a bit. But, I'll have the amazing power of social media still at my fingertips. You can follow some of the moving updates and random observations with the Life in Dutch Facebook page by clicking the link here or by liking the button below.

Do you have something "marking" your expat anniversary or that reminds you of when you first arrived?